The police across South Florida has been on the move this weekend as dozens of dirt bike and all-terrain vehicle riders took over the streets of the state on their way to honor Dr. Martin Luther King Jr on Monday.

Monday is the day of the annual “Wheels Up, Guns Down” ride. Since there have been incidents during the previous years, the law enforcement had one message for the riders, weeks ahead of the event: “We outnumber you, and we will find you!”

Despite police warnings, two riders have already been arrested in Northwest Miami-Dade on Friday evening. They have been taken into custody for allegedly using off-road vehicles illegally.

Officers also discovered that the duo was armed, so one of them also got charged with possession of a stolen weapon, and the other one faces a count of carrying a concealed weapon without a permit.

The weapons were impounded, and heavy police presence was seen the streets of South Florida during this weekend and following the arrest.

Check out the video report from News7!

A coordinated group of around 40 riders performed stunts on Interstate 95, weaving through oncoming traffic, without a care in the word for the police warning about zero tolerance for such stunts. 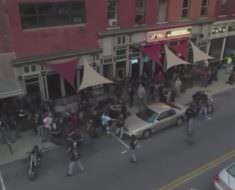 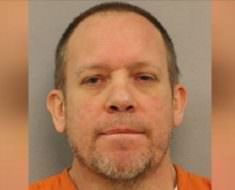 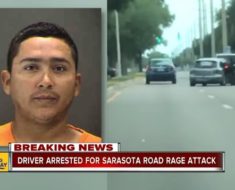 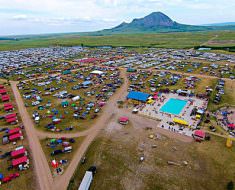 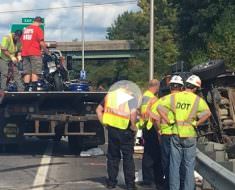