From Harley-Davidson CEO Matt Levatich to dealership owners, most people from the motorcycle industry have one particular group of people to blame for declining sales and falling profits: the millennials. Today’s youth. The people born in the ’80s or later.

Most people in the motorcycle industry hold the generation of millennials responsible for the slow decay of the industry.

Millennials aren’t into riding as the previous generations were (and still are) – this is a statement we hear very often, but let’s take a look at the reason behind this situation.

An investment research firm called Bernstein got to the bottom of it, and they came up with interesting results. Their research questioned why ‘young millennials’ aren’t interested in buying motorcycles.

Here is what the research discovered: Around 20 million students in the country have student debt. The extra money they have to pay for their student loans is equivalent to the monthly loan payment on an $8,000 bike. Considering the market today, we all know very few bikes cost less than $8K new.

Back in the ‘60s and all the way through the ‘80s was a time when the “need to rebel” struck the youth and it struck them hard. It’s a need that got the Baby boomers and Generation X into counter-culture and non-mainstream activities like riding a motorcycle.

Today’s youth has delayed its milestones compared to the previous generation. They don’t get married early; they aren’t as eager to buy a house or have children. They don’t see jobs as something permanent and rock-solid. There is no “inevitable onslaught of permanent responsibility” they would feel the need to rebel against so they don’t find the rebellious way of life appealing.

No One Makes Biker Movies Any More

Back in the day when bikers were considered rebellious but unbelievably cool, there were quite a lot of movies that glorified and glamorized the biker’s life.

Nowadays, there aren’t many of them.

We see TV shows like “Sons of Anarchy,” but they rarely make today’s youth get up and buy a motorcycle.

Let’s Not Forget Those Childhood Dirtbikes

When Generation X were kiddos, a lot of them got to have and ride their own dirtbikes. These dirtbikes were incredibly cool, and the children loved them.

Children and early teenagers often used their little dirtbikes as getaway drugs from the real world. Later on, they replaced the childhood toys with real bikes.

Buying a new bike from savings is out of the question for most millennials. Given the fact they are already ridden by debts, a motorcycle loan isn’t a good option either.

The industry needs to figure out a business model that applies to this generation, and they better come up with it fast. 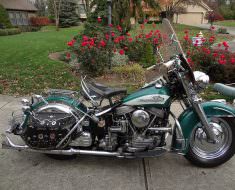 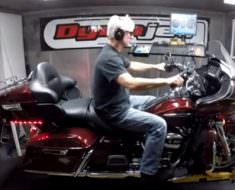 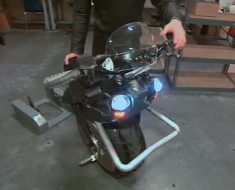 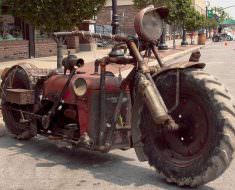 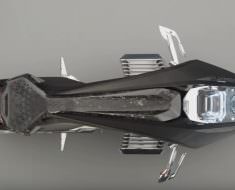 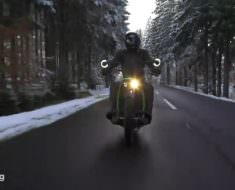 Home
Motorcycle
Why Millennials are Killing the Motorcycle Industry