The guys at Switzerland’s Zvexx motorcycles claim to have made the best electric bike ever, and they actually ride this mean looking monster on the roads around Lake Geneva.

“This is not a project in user-friendly cuteness but a fusion of raw, biker appeal and unbridled electric force,” the company says on its web site.

The Zvexx bike has an electric motor that produces 898 lb.-ft. of torque, which vaults the machine from 0-50 mph in 3.0 seconds.  Powerful enough for you?

The 26-cell lithium-ion battery pack stores 13 kilowatt-hours of juice, about half the energy of the original Nissan Leaf. This yields a riding range of 94 miles.

The bike’s electric motor has a direct drive to the rear wheel, so there are no gears to shift. It uses a kevlar belt drive system similar to the one Harley-Davidson uses on its bikes, spinning a Metzler rear tire fatter than most car tires.

Zvexx says they are considering limited production of this badass bit of black lightning, so if you think this might be your next ride, you should probably contact them. 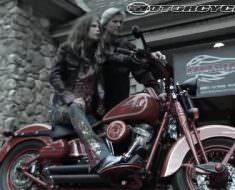 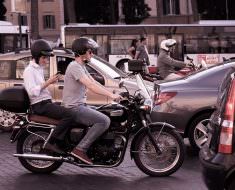 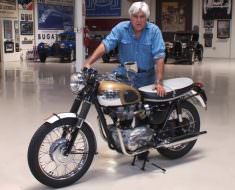 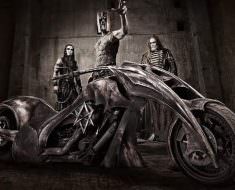 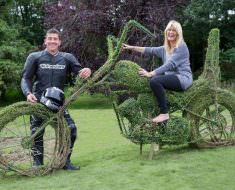