A woman from Brooklyn stabbed her boyfriend to death after an argument about his motorcycles.

Octavia Elliot ran into the apartment she shared with Ramel Patterson early Saturday following the spat, locked the door and donned a pair of rubber gloves before reaching for the serrated knife, assistant district attorney Wilfredo Cotto told a judge.

“The defendant and complainant were having an argument about the defendant not wanting to ride his motorcycle,” Cotto said.

The 33-year-old then sliced Patterson in the neck, according to court papers. She was discovered by police at the bloody scene talking to herself. The two had been dating for eight months, Cotto said.

One of Elliot’s sisters, who declined to give her name, said the alleged murder “doesn’t make [Eliiot] a bad person.” 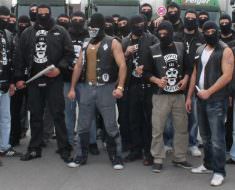 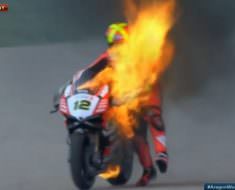 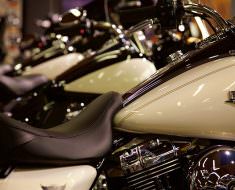 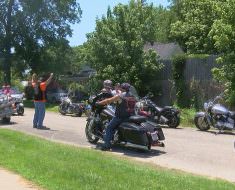 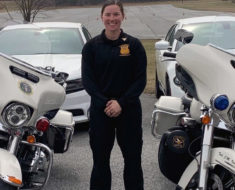 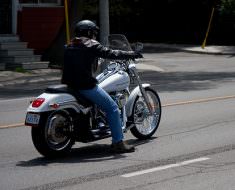