Kip Bickford, a program manager with the Motorcycle Safety Foundation and the Florida Rider Training Program says many cultural factors play important roles. He himself is 64 and decided to trade his Harley for a trike. His whole generation grew up during that shift when bikers stopped being perceived as outlaws and started to emerge as something cool, as they were glorified in popular books and movies such as “Easy Rider” or “The Wild Ones”.

The baby boomers loved their bikes when they were young, but then they grew up, had families and put the bikes aside. Then, when the time for retirement came and the kids were all gone leaving an empty nest, the baby boomers started going back to their bikes, Bickford says.

“This the point when people say, ‘I rode a motorcycle for 20 years.’ They mean: ‘Twenty years ago, I rode for a year. And now I’m just getting back on the bike,’ ” said Bickford.

According to him, older drives need to ride very defensively and they need to be aware of the fact their reactions are not as fast as they used to be – and their bodies aren’t as strong either. Thinking about switching to three wheels should be a thing to think about when a rider gets to the age of 60. 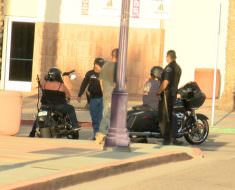 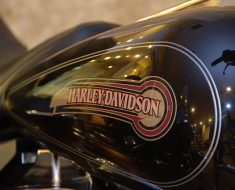 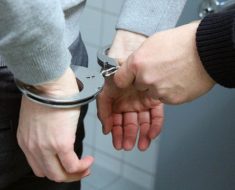 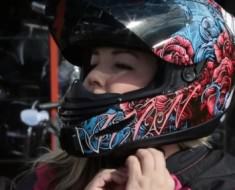 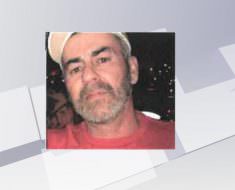