The national contest, Battle of the Kings, is welcoming teams from two Milwaukee high schools who have entered to produce the coolest custom Harley-Davidson.

Students from Hamilton High School and Wisconsin Lutheran High School robotics team have officially unveiled their entries into the contest during a lunch party Thursday evening at the Harley-Davidson Museum.

The high schoolers didn’t build the bikes all by themselves – they were tutored by skilled, professional Harley-Davidson mechanics.

The Wisconsin Lutheran students worked under the instructions and with the help of West Bend Harley-Davidson, while the kids from Hamilton High School got guidance from Milwaukee Harley-Davidson.

Hamilton’s entry is called the Iron Nemesis is an Iron 833 dirt bike.

Voting began Monday, and it lasts until May 15. You may cast your vote for one of the nearly 200 entries from the entire world if you visit the official Battle of the Kings website. 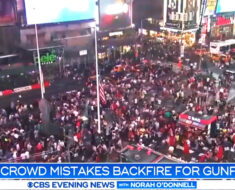 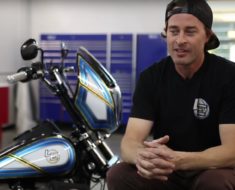 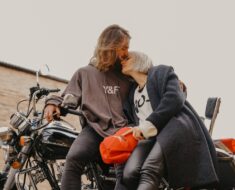 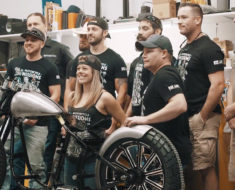 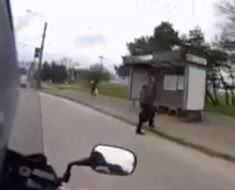