Most of us are used to having touch screens in our car by now – you know, the screen that controls things like your radio, your GPS, your texts and phone calls. The same screen that instantly turns your vehicle into an enormous cell phone or tablet.

How would you like to have one of these on your Harley or your Indian?

Harley Davidson and Indian motorcycles are actually working hard on making this a standard feature.

Indian Motorcycles has developed a new system called Ride Command. It is a seven inch touchscreen, and at that size, is pretty darn close to being as large as the ones commonly found in our cars. It will allow riders to GPS systems that are already integrated with their personal smartphones. Indian is joining Harley Davidson in their move toward higher technology, as Harley Davidson has developed their very own Boom! Box infotainment system with similar style, size, and functions. (Via: BikerOrNot)

Indian’s Ride Command infotainment system now comes standard on the motorcycle company’s Chieftain model (which starts at $23,999), as well as the Roadmaster, (whose starting price sits at $28,999).

The Indian Motorcycle Ride Command system is the largest, fastest, and most customizable touchscreen in the industry. Watch this overview video to learn about Ride Command, including the customizable information displays, audio settings, Bluetooth pairing , navigation, and hand controls!

Check out this video for an overview and let us know what you think about this. Do you want an infotainment system on your bike, or do you think it’s too distracting? 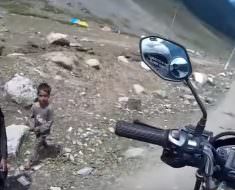 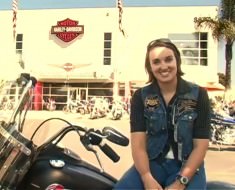 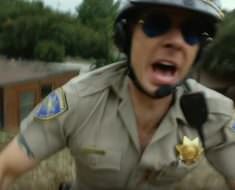 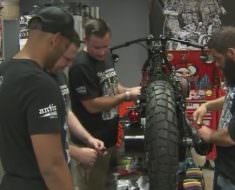 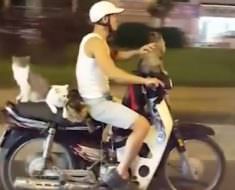 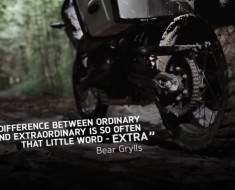