Eight rare motorbikes – worth more than £2 million, which is more than 3 million US dollars – have been discovered after gathering dust in a barn for 50 years in the city of Nottingham, England (you know, the city of Robin Hood, according to legends).

Only 380 of the Nottingham-made Brough Superiors were ever built, with Lawrence of Arabia arguably the most famous owner.

The bikes, made at George Brough’s factory in Haydn Road, were owned by Frank Vague, of Bodmin, Cornwall who was a member of the Brough Superior Club and recently died.

Dealer principle at Robin Hood Harley-Davidson, in Meadow Lane, Ian Jennings said the news of the discovery had “taken him back”.

“Finding one would be great, but eight? That’s a real surprise.
“It’s a really iconic bike and I can imagine very much of interest to classic bike collectors.”

The bikes – called the Rolls-Royce of motorcycles by its maker – can fetch up to £300,000 each. But due to the poor condition of the bikes may sell for a fraction of that figure.

Auctioneers and valuers Bonhams will be selling The Broughs Of Bodmin Moor at its Sale Of Important Collectors’ Motorcycles at Stafford on April 24 next year.

Ben Walker, international director for Bonhams collectors’ motorcycle department, said: “This is one of the greatest motorcycle discoveries of recent times.

“A lot of mystery surrounds these motorcycles, as very few people knew that they still existed, many believing them to be an urban myth.

“There was a theory that they still existed somewhere in the West Country, but few knew where, until now.

“Stored in barns for more than 50 years, the motorcycles were discovered whole, in parts, and some were partially submerged under decades of dust, old machinery parts and household clutter.

“This is the last known collection of unrestored Brough Superiors. There will not be another opportunity like this.”

The current world auction record for a Brough Superior is £286,000.

“We’re delighted that these machines will now be offered for sale on an international platform for the first time in more than half a century.” 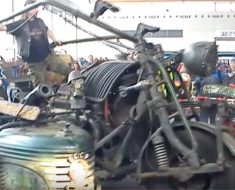 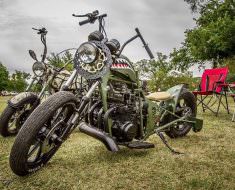 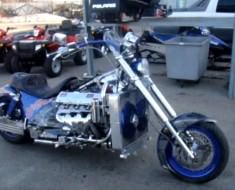 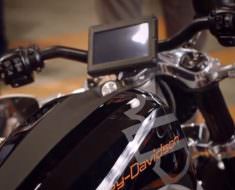 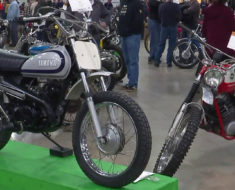 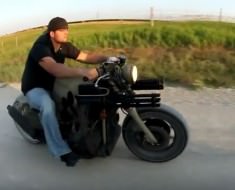