SAN ANTONIO – A motorcyclist is expected to be okay after he crashed his bike on the city’s Northwest Side early Thursday morning.

Police say the motorcyclist was taking the exit ramp from I-10 West to Loop 410 West shortly after 12 a.m. when he lost control, hit a retaining wall and fell off the bike and onto the pavement.

The bike went over the guardrail and fell 40 feet to the ground below, landing near the Transguide building.

He suffered a broken arm and other injuries. He was taken to University Hospital and is expected to recover.

Watch the video report from Fox San Antonio on THIS LINK. 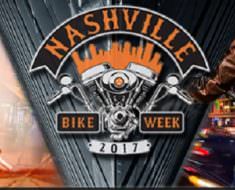 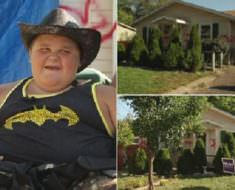 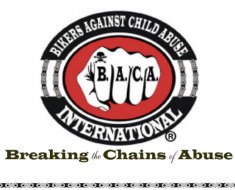 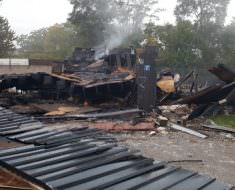 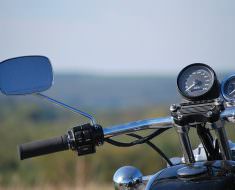