New York — The state Senate has passed a bill that Sen. Patty Ritchie, R-Heuvelton, says “would bolster the safety for motorcyclists in an effort to help prevent crashes that have claimed more than 1,600 lives in the past decade.”

“Whether you’re a new driver or you’ve been behind the wheel for years, it’s so important to be vigilant of those around you, especially when we are sharing our roadways with motorcycles,” said Ritchie, one of the bill’s co-sponsors.

“Requiring new drivers to have this motorcycle safety training will not only protect cyclists, but will also safeguard everyone who hits the open road.”

Motorcycles have become increasingly popular throughout the state. Ritchie says she has “called upon state leaders to take necessary steps to increase awareness by drivers of the growing number of cyclists on state highways.” 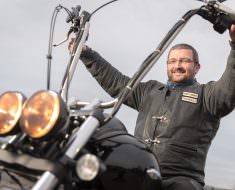 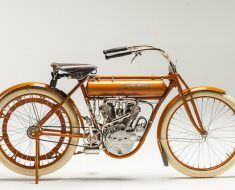 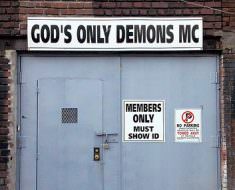 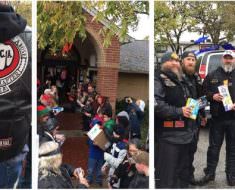 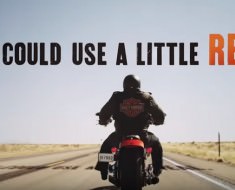