The 10-day festival Nashville Bike Week finally announced a new venue for the event just recently.  Unfortunately, just like the last two, the new venue has also pulled the plug.

News2 reports they have spoken to Stan Chiras, the owner of American Rebel Mud Park in Waynesboro, the announced venue, just a few days after the announcement and he supposedly said he’s a lifelong biker who hopes the event would go on.

However, a few days ago, Stan Chiras confirmed he is withdrawing the venue for Nashville Bike Week. In a statement to News 2, he said:

After discussions with State and local officials, and consulting with legal counsel, American Rebel Off Road Park is withdrawing as a venue for Nashville Bike Week and Superflow Entertainment.

It became obvious that with the time remaining until the event date, there is no way to meet the promises made by Superflow Entertainment to its customers. There was also no feasible way to meet the statutory guidelines required by the State of Tennessee for permitting an event of this size.

The event in question has been having a hard time finding a venue since Loretta Lynn Ranch decided to cut ties  because financial obligations weren’t met.  Late may Nashville organizers announced a new venue at Gaylord Opryland, but several days later Opryland decided to pull out of the event.

Many bikers who bought tickets for the event got their money back, while a great number of others are still hoping the event will happen. What are your thoughts on this event? 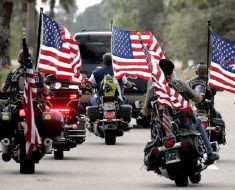 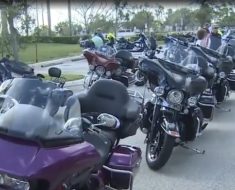 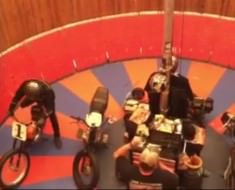 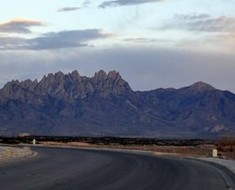 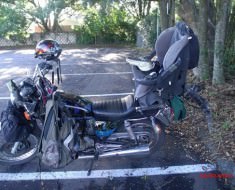 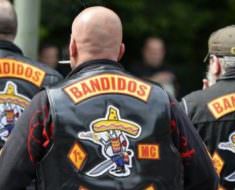