Jersey City – Although Easter is less than a week away, a certain Easter bunny from Jersey thought he’d raise a little “hell” and boost the holiday spirit in a mall.

In a video posted on Twitter from Newport Mall in Jersey City, you will see an Easter bunny exchanging remarkable punches with customers waiting in line to have their photos taken with the bunny.

The police couldn’t be reached for a comment, but the videos are pretty self-explanatory. This bunny could use some with therapy, for sure!

Check out the videos, but don’t watch them in front of children or curse-sensitive people because there’s some inappropriate language going on! 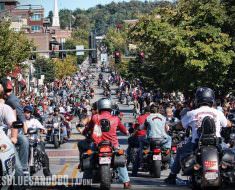 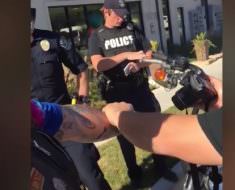 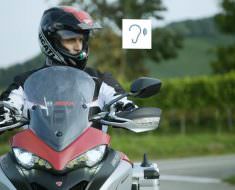 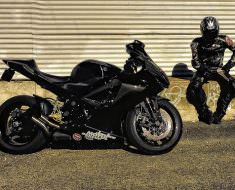 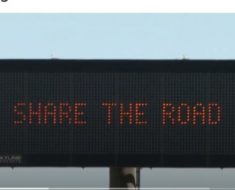 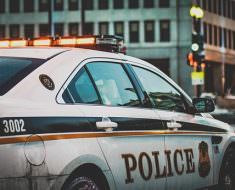