“We’re asking for common sense items that will make it safer for the community,” says Austin motorcyclist Steven Cochran, one of dozens of bikers who rallied at the Texas State Capitol Monday afternoon.

“If we have lane filtering approved, and 20 percent of the vehicles are motorcycles, they’re not involved in any traffic congestion, they leave.”

According to the proposal, bikers couldn’t go faster than 20 miles per hour when passing vehicles. And they could only drive between cars on highways with exits.

However, since motorcyclists wouldn’t be in marked traffic lanes, some drivers say the move could cause more crashes. “I don’t think that would be a good idea at all, I think you would have more dead motorcyclists in this city,” explains Austin driver Joshua Brown. “I don’t want to be the reason why he has a head trauma because I decided to get over and stop traffic and didn’t see him coming down the middle.” 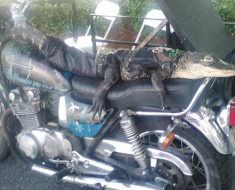 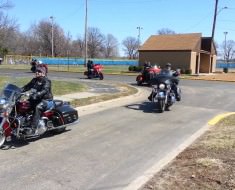 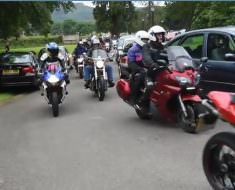 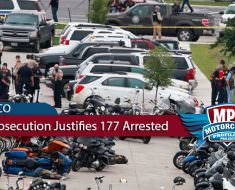 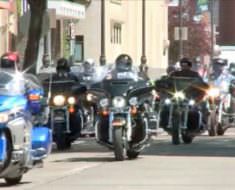 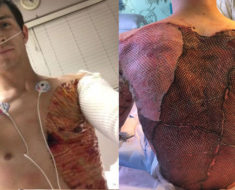