SanFrancisco is notoriously foggy. Ever heard the joke, “The coldest winter I ever spent was a summer in San Francisco?” Well, it’s not entirely unfounded.

When moisture from the Pacific Ocean interacts with the cool prevailing current along California’s coast, fog forms over San Francisco. While the mist may prevent couscous San Franciscans from riding their motorcycles, we can agree it also makes for unbelievable photo shots.

Photographer Lorenzo Montezemolo captures simply breathtaking shots of the Bay Area beneath a blanket of fog. Using a technique called long exposure photography, Montezemolo is able to capture the smooth hills of fog rolling in over the city.

“Like many San Franciscans, I have a bit of a love-hate relationship with the fog,” Montezemolo told The Huffington Post. “I enjoy the fog most when I’m photographing it from above, but not so much when I’m in it.” 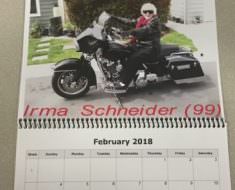 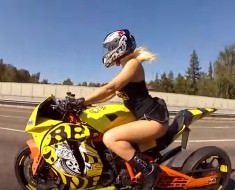 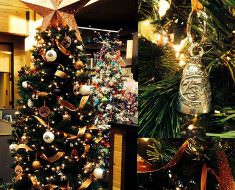 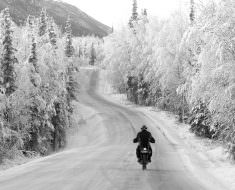 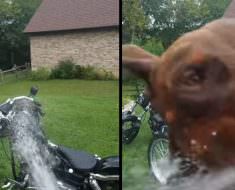 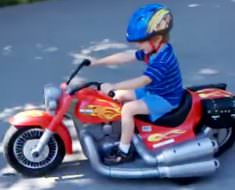