Bikers started revving their engines down Main Street Thursday, ready for another Biketoberfest.

Although the city of Daytona Beach decided and voted not to allow the event to take place due to COVID-19 concerns, Volusia County decided to allow events for certain areas, specifically those that don’t fall under another city’s jurisdiction.

Ormond Beach also decided to allow event permits for all businesses that submit a safety plan regarding the pandemics.

Business owners are hoping for a busy weekend, and the situations they’ve encountered before the event officially begun may or may not suggest a successful weekend.

An apparel shop owner told News 6 that this is the first time in many years he’s seen so many bikers around before the event officially begins.

However, a man who leases parking lots near Main Street claims he had only grossed around a third of what he makes during a typical year.

Bikers are rolling into town, and even though the numbers are significantly lower than the years before, the atmosphere is still there.

Check out this video from Main Street! 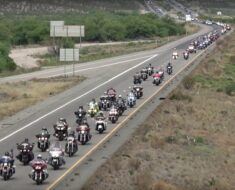 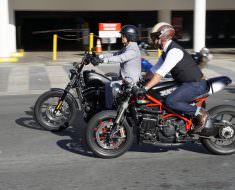 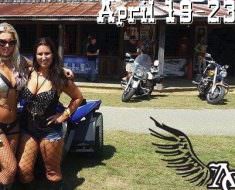 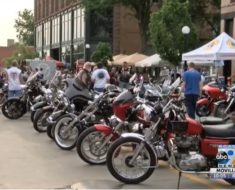 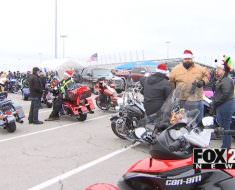 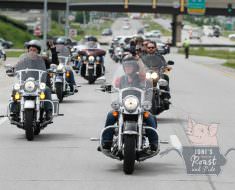